A brief history on the origins of The SagerDigital Company and its founder.

The SagerDigital Company was formed by VFX artist Adam C. Sager to provide innovative and dependable visual effects services to the TV, film and commercial industries.

Having been given his first pirated copy of Photoshop back in 1999 by an upperclassman at his high school, Adam has spent the last 20+ years honing and mastering the art of digital image manipulation.

During that period, Adam graduated from the Art Institute of Portland with a degree in digital media productions, and started building working relationships with many of Portland's most reputable studios.

In 2013, Adam stepped away from his computer to provide on-set vfx supervision for the short film Lessons Learned, written and directed by Toby Froud, and executively produced by Heather Henson—daughter of the late Jim Henson.

In 2015, Adam made his directorial debut, teaming up with Grammy award winning vocalist Kimbra to direct and produce Kimbra's Wish—a tribute to the Walt Disney classic Snow White and the Seven Dwarfs, set to Kimbra's 2014 cover of the song I'm Wishing. The video received praise and accolades directly from Disney•Pixar president Ed Catmull and chief creative John Lasseter, and was showcased at the 2015 LA Music Video Festival.

In 2017, Adam was recruited to provide on-set VFX supervision to Electric Entertainment on their fourth and final season of TNT's The Librarians, followed by a 2nd unit supervising role alongside VFX legend Jeff Okun on Fox and National Geographics's Cosmos: Possible Worlds (featuring Neil deGrasse Tyson) in 2018. He has since served as VFX Supervisor on productions for Sony/Amazon, NBC/Peacock, and Paramount Pictures.

As of 2022, Adam now splits his time between on-set supervising and compositing for TV, film and commercials productions out of his home studio in Portland, Oregon... in addition to being a father of four children, and slowly pursuing a masters degree at the Academy of Art University in San Francisco. 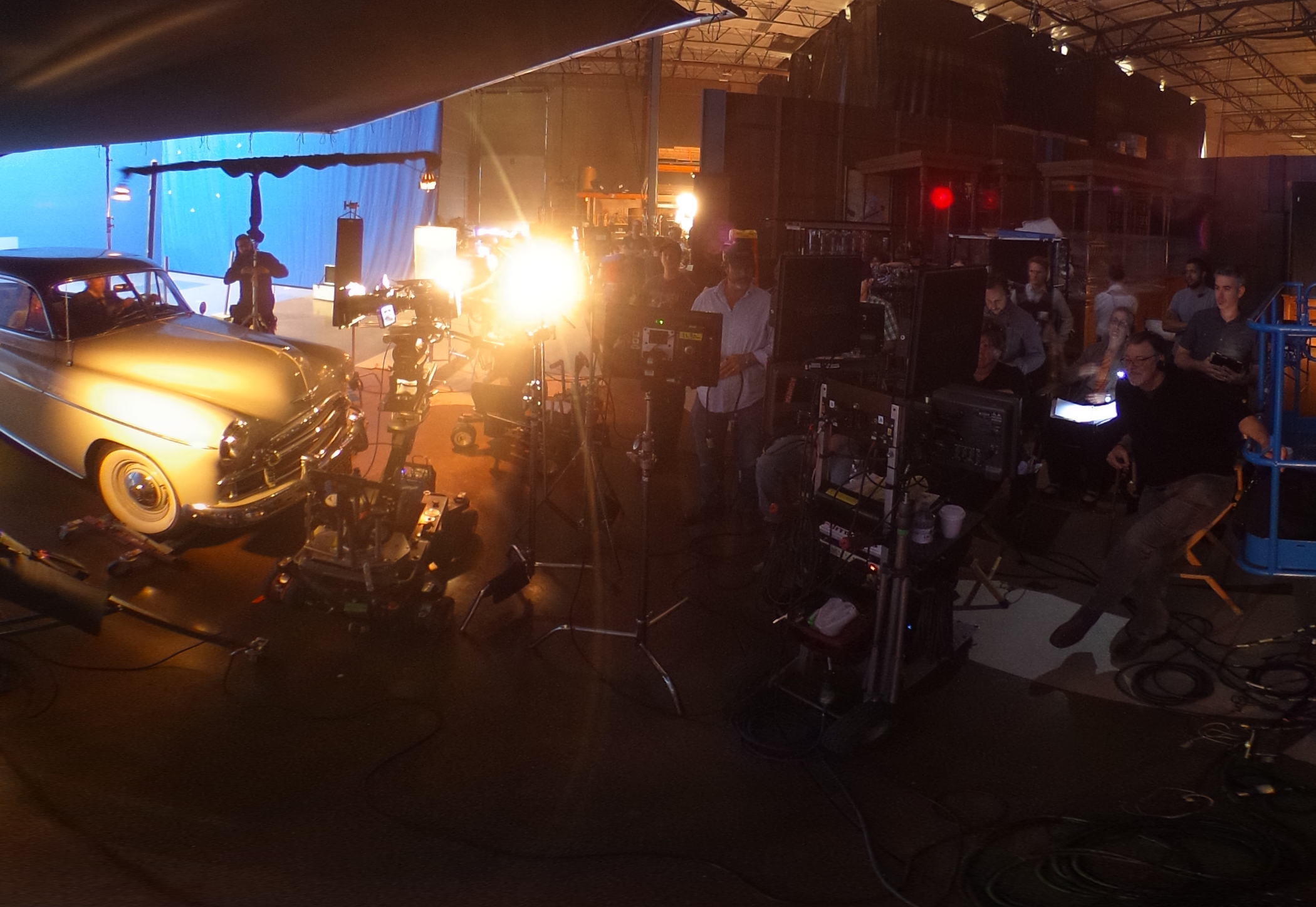