Making an impossible shot possible for Trinkets on Netflix.

In late November of 2018, Adam was approached by the show runners of a new Netflix series filming in Portland called Trinkets. Director Hannah MacPherson had a vision for an important shot that would only be possible through the use of digital compositing.

The idea was to seamlessly stitch three shots together that were scheduled to film on two different days at two different locations. And, it had to look like the camera was magically passing through the solid concrete wall that separates the two characters.

After a couple preliminary meetings to discuss the technical approach as to how the sequence would be filmed, Adam worked with the cinematographer and director on-set to ensure everything was executed according to plan. The raw plates were then delivered to Adam within a couple weeks, and the final composite was approved and delivered just a week later. 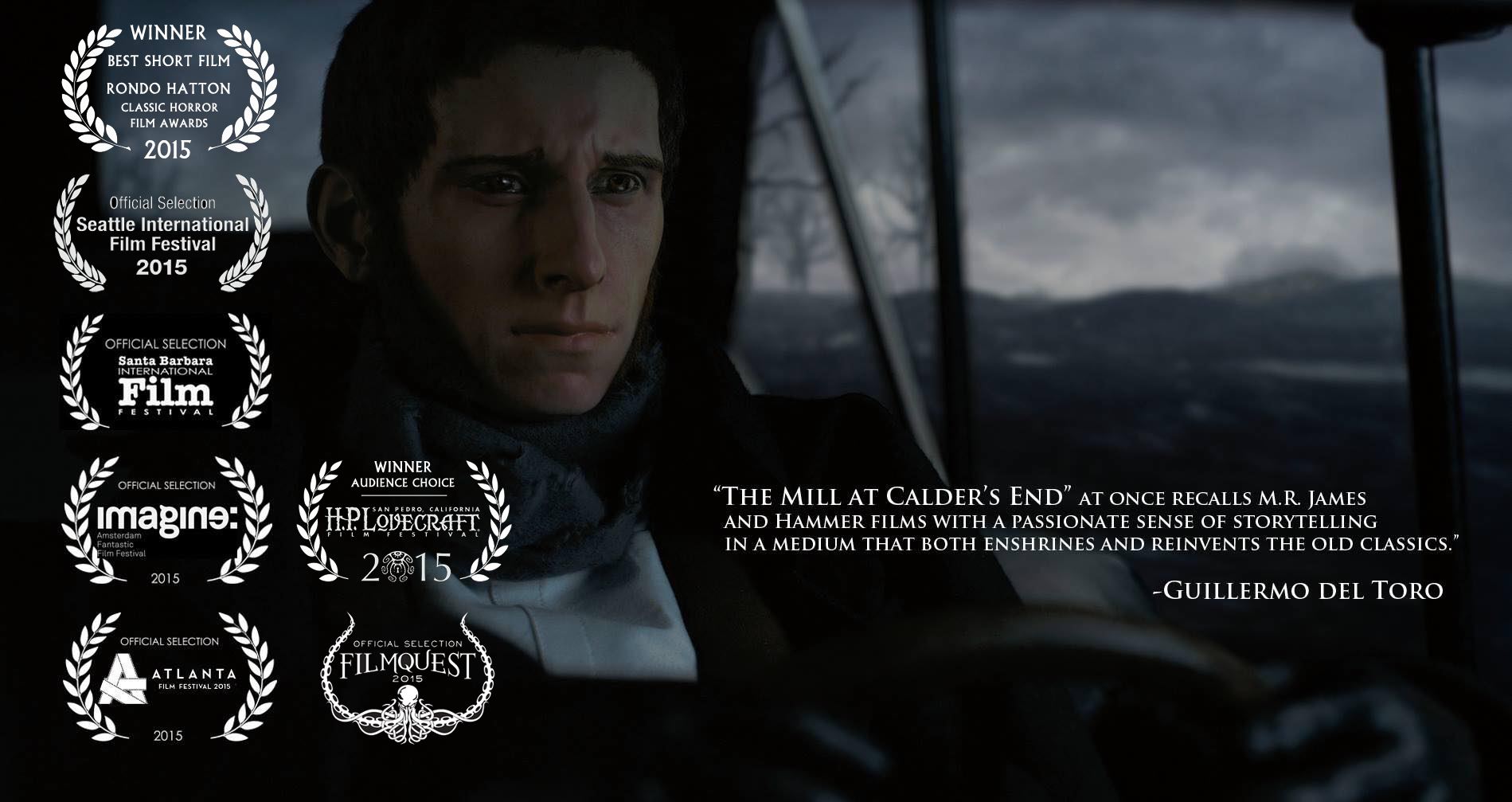